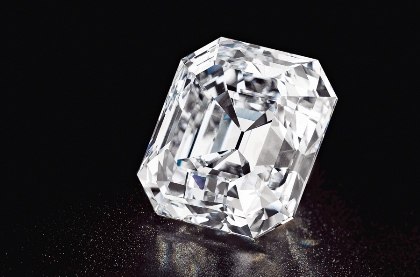 Angela Milner-Brown and her husband Angus acquired a chair at auction about a decade ago. But then they could not afford to order new upholstery, and removed a piece of furniture in the attic. Six years later, they realized constriction upholstery chair. After a while, Angus gave Angela a wedding anniversary diamond ring. Then, on Valentine's Day, he gave his wife diamond earrings, and Easter - brooch with precious stones.
All these treasures, appears to have been hidden by previous owners. Angus came to them, setting the chair to the alteration. His discovery, he decided to keep a secret from his wife, but then he told her.
Last Thursday, as the newspaper notes, the couple turned to a program Antiques Roadshow, which experts have estimated results ornaments worth about 5000 pounds